About ▸ The Team

Benjamin has almost 25 years of cross-border experience between Asia and the rest of the world. He is specialised in Strategy, Investment and Implementation. He advises clients across a wide range of sectors with particularly deep expertise in the TMT (Technology/Media/Telecom), Consumer Goods and Services, Life Sciences and Engineering Products sectors.

Prior to consulting, Benjamin worked in Corporate Development and General Management roles for Microsoft, Pfizer and the Swire Group, where he began working in China in 1991. He was the first non-Chinese representative for the Swire Group in China in the Group’s 150+ year history there. Benjamin has lived in China, Indonesia, Singapore as well as in Europe, and speaks Chinese (Mandarin and Cantonese), Bahasa Indonesia, French, German, as well as English.

He was educated at Oxford University (BA Hons, Chinese; MA Oxon.) and INSEAD (MBA). When at Oxford, he was awarded a Chinese government scholarship, and a college academic prize. 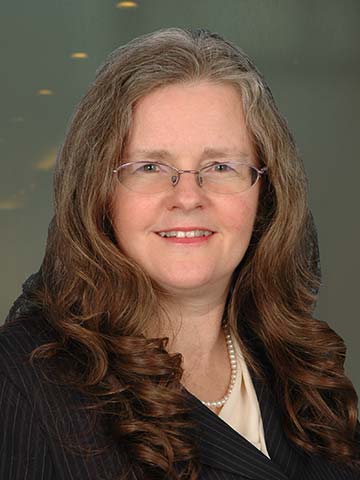 Since 2000, Debbie has worked with multinational companies in Asia developing and facilitating individual and team development efforts for employees in Asia, the US, Europe and South Africa. She is specialised in Change Management and Human Resources.

As a Human Resources consultant she assists large organizations to manage transformational change through world-recognized change management process coaching, individual and group consulting and driving established change management techniques when and where they can be most successful. Debbie has coached leaders around the world regarding more effective personal career development, business performance, and cross cultural leadership and communication. 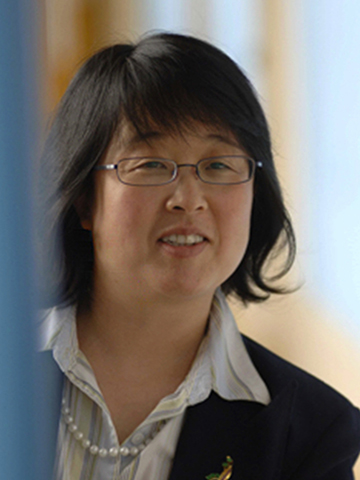 Dr Elizabeth Hill has over 25 years of cross-border business and investment experience. She has particular expertise in Life Sciences and Technology. She is specialised in Corporate Strategy, M&A, and Due Diligence.

Elizabeth is the COO of China Business Solutions which entered into a strategic partnership with Schmittzehe & Partners in 2011, merging its consulting services into the latter. She previously held positions at Philips Scientific and Cambridge Consultants, as well as having been involved in a successful IPO in the Biotech sector. She speaks Chinese (Cantonese) and English.

She was educated at King’s College, University of London (BSc., Ph.D.). 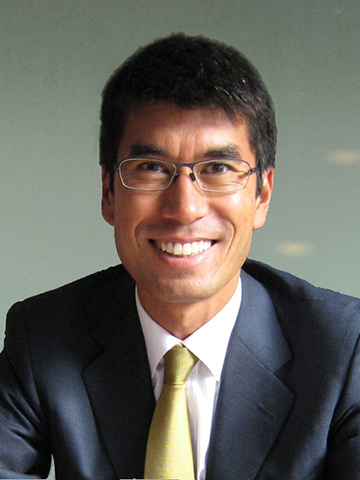 Kai has over 25 years of cross-border experience between Asia and the rest of the world. He is specialised in Corporate Strategy, M&A, Project Finance and Procurement and has particular experience in the Aerospace, Utilities, Energy, Engineering Products and Telecom sectors.

He has previously held senior roles with the Siemens Group, INSEAD and Anderson Consulting and he is a founder of the Sustainomics Group, of which Schmittzehe & Partners is an affiliate. Kai speaks English, German, Chinese and French.

He was educated at MIT (Financial Engineering) and the European Business School Oestrich-Winkel (Business Administration). 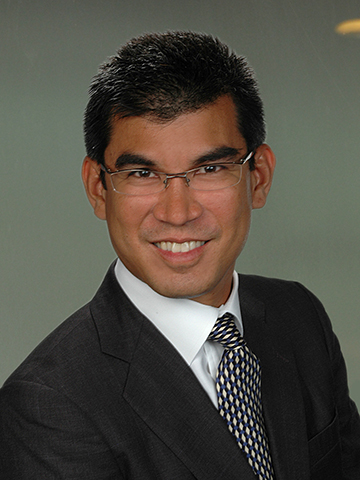 Oliver has almost 20 years of experience, most of which has been in Asia. He is specialised in Structured Finance, M&A and Strategy. He has deep experience in sectors including Energy and Renewables, Utilities, Transportation and Infrastructure and Automotive.

Oliver has previously held senior roles with Deutsche Bank (Corporate and Structured Finance) and Royal Dutch Shell. He serves on the board of several publically listed companies. He is a founder of the Sustainomics Group, of which Schmittzehe & Partners is an affiliate. Oliver speaks English, French, German and Chinese.

He was educated at the LSE (BSc; MSc, Economics), INSEAD (MBA) and Shanghai Jiao Tong University. 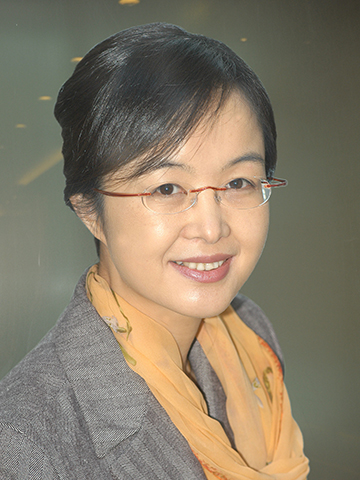 Zhang Ting has over 25 years of cross-border business and investment experience. She has particular expertise in the TMT (Technology/Media/Telecom) and Life Sciences sectors. She is specialised in Corporate Strategy, M&A and Technology Licensing.

Ting is the CEO of China Business Solutions which entered into a strategic partnership with Schmittzehe & Partners in 2011, merging its consulting services into the latter. She previously held positions at Standard Chartered Bank and a mainland Chinese international trade and investment group. She speaks Chinese (Mandarin) and English.

Zhang Ting was educated at Shanghai International Studies University (BA), and Judge Business School, University of Cambridge (MBA). She is an Associate member of the Market Research Society. 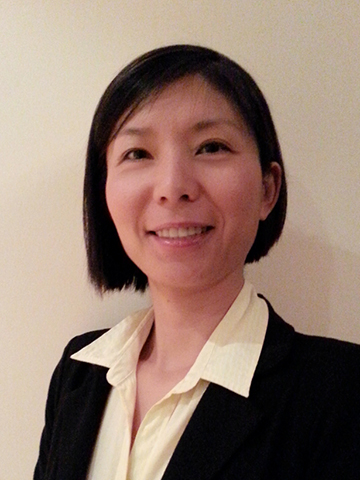 Lillian has over 17 years of hands-on experience in increasingly senior roles in Finance, Customer Service, Commercial and Enterprise Resource Planning Implementation. She is specialised in Implementation, Change Management and Training.

She primarily accrued experience at Air Products, a multi-national company involved in a diverse range of sectors including Food and Beverages, Health and Personal Care to Energy, Transportation and Semiconductors. In 2010 she became a consultant specializing in high-quality, focused training courses and creativity workshops. By drawing on her broad experience of day-to-day operations in a large corporation, she has been instrumental in helping clients reach their personal and staff developmental goals. Lillian speaks both Chinese (Mandarin) and English.

Lillian was educated at Beijing Language and Culture University (BA, English) and was the first Chinese national to become a fully certified Kirton Adaption-Innovation Inventory Practitioner. 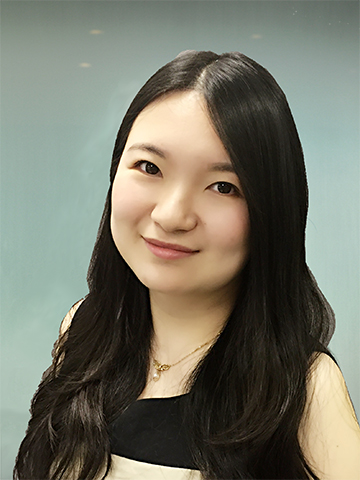 Fiona is specialised in Investment Research, Strategy and Implementation with particular experience in the Retail and Consumer Goods, the Engineering and Industrial and Life Sciences sectors.

She was educated at Dalian University (BBA, Accounting) and the University of York (MSc, Economics and Finance).